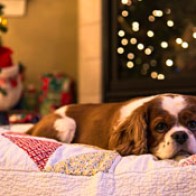 The holiday period around Christmas and New Year is obviously a time for most people when much food and drink is consumed, homes are filled with more people than usual, there are often children around, and Christmas trees adorned with presents are given pride of place. All of this creates an environment in which it […] 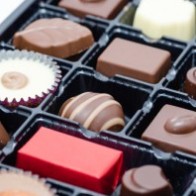 Theobromine Chocolate contains a substance called theobromine, which is similar to caffeine. In large amounts, theobromine can be toxic for both dogs and humans; however toxicity is very rare in people even when very large quantities of chocolate are consumed. Dogs metabolise, or break down, theobromine much more slowly than humans. This is why a […]